Idea of the scholarship 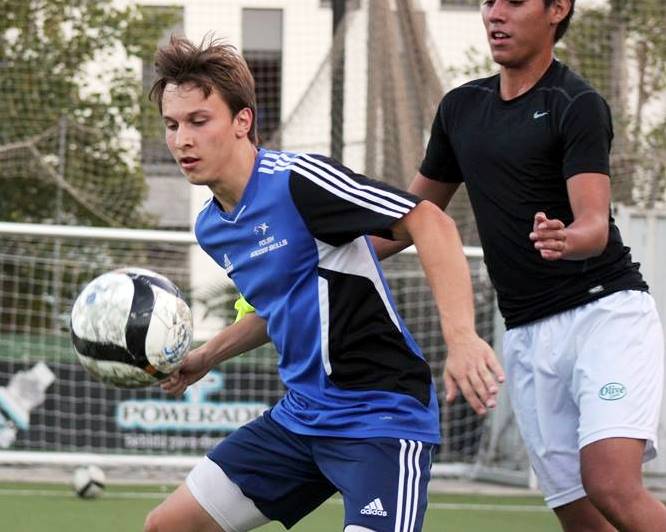 IDEA OF THE SCHOLARSHIP

The aim of the Foreign Scholarship is equalization of the football chances of Polish players, creation of conditions in which the best players - World and European Champions develop their skills. Also, learning Spanish language, which will increase their attractiveness both on the market and in their future adult life.

Polish football players receive a possibility of living with an English or  Spanish family for a full year, they learn at their schools and play in their football clubs.

One of the players of Polish Soccer Skills – Mateusz Kunik, 1996 takes part in the pilot project of foreign Scholarship since holidays 2012.

First participant of Scholarship project in Spain was noticed by the CORDOBA CF club scouts (First Division) after one and half year of residence in Barcelona and became their player in 2014. 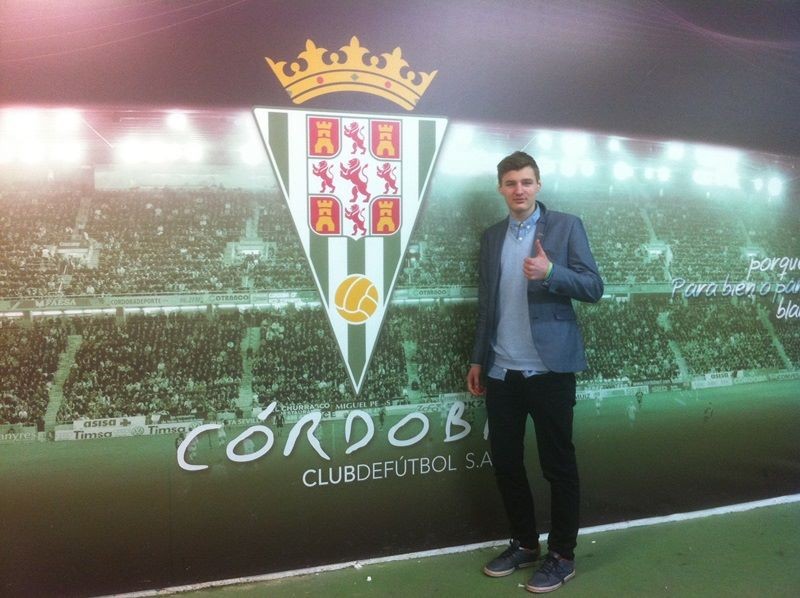 Friends and coaches from CE Vila Olimpica club about Mateusz, a participant in a Polish Soccer Skills Scholarship pilotage project in Barcelona.

After one and a half year of residence in Barcelona, Mateusz was noticed by the CORDOBA CF(Second Division) club scouts became their player in February, 2014.

At first, Mateusz lived in Sant Andreu district in Barcelona with a Catalonian family. During  the holidays, Mateusz was learning Spanish through an intensive course at school in Barcelona and he had individual football trainings as well. Since September he started last, fourth grade of secondary school and trainings in Vila Olimpica club, where he became an equal football player of Catalan Football Federation and Royal Spanish Football Federation.

Having spent a year in Spain, Mateusz mastered Spanish language as well as Catalan at a good level. After a finished season he took part in professional tests in the CE L'Hospitalet (Second Division B) club and after a positive verification of his abilities he became a football player, extending his residence for a next year. In this very club, Mateusz was noticed by the CORDOBA CF club scouts. Since February 2014 Mateusz lives in Cordoba with an Andalusian family and attends to La Salle high school which takes the highest place in an Andalusian school ranking.