Localities of the summer camps

Mrągowo Resort & Spa is located in neighborhood of Czos lake in Mazury region - one of the most tourist areas in Poland.

The hotel is perfect as well for family stays as for the sport events like soccer camps or tournaments.

In the hotel there are comfort, good level rooms with bathrooms. In area of the whole center there are sport facilities like football fields with natural and artificial grass, 2 sports hall, swimming pool, SPA, gym, tennis courts. 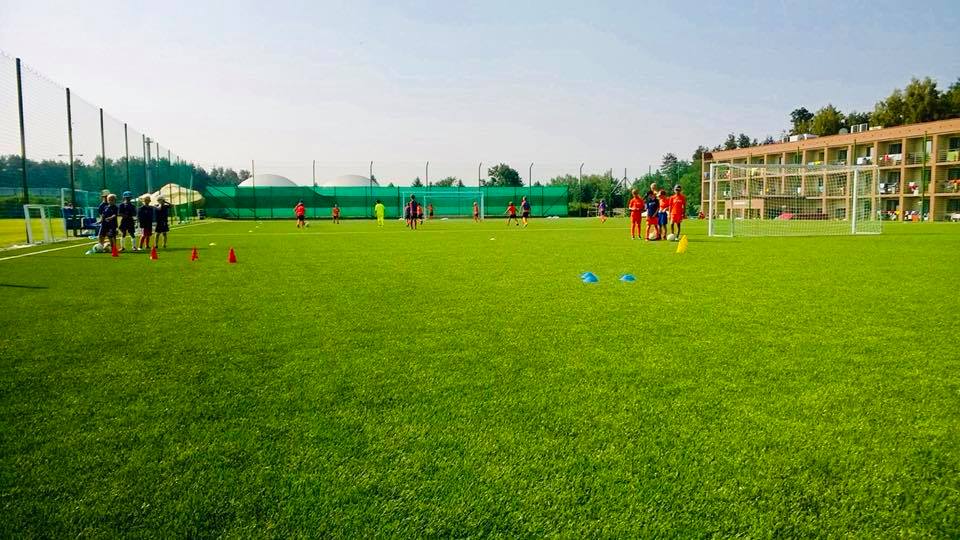 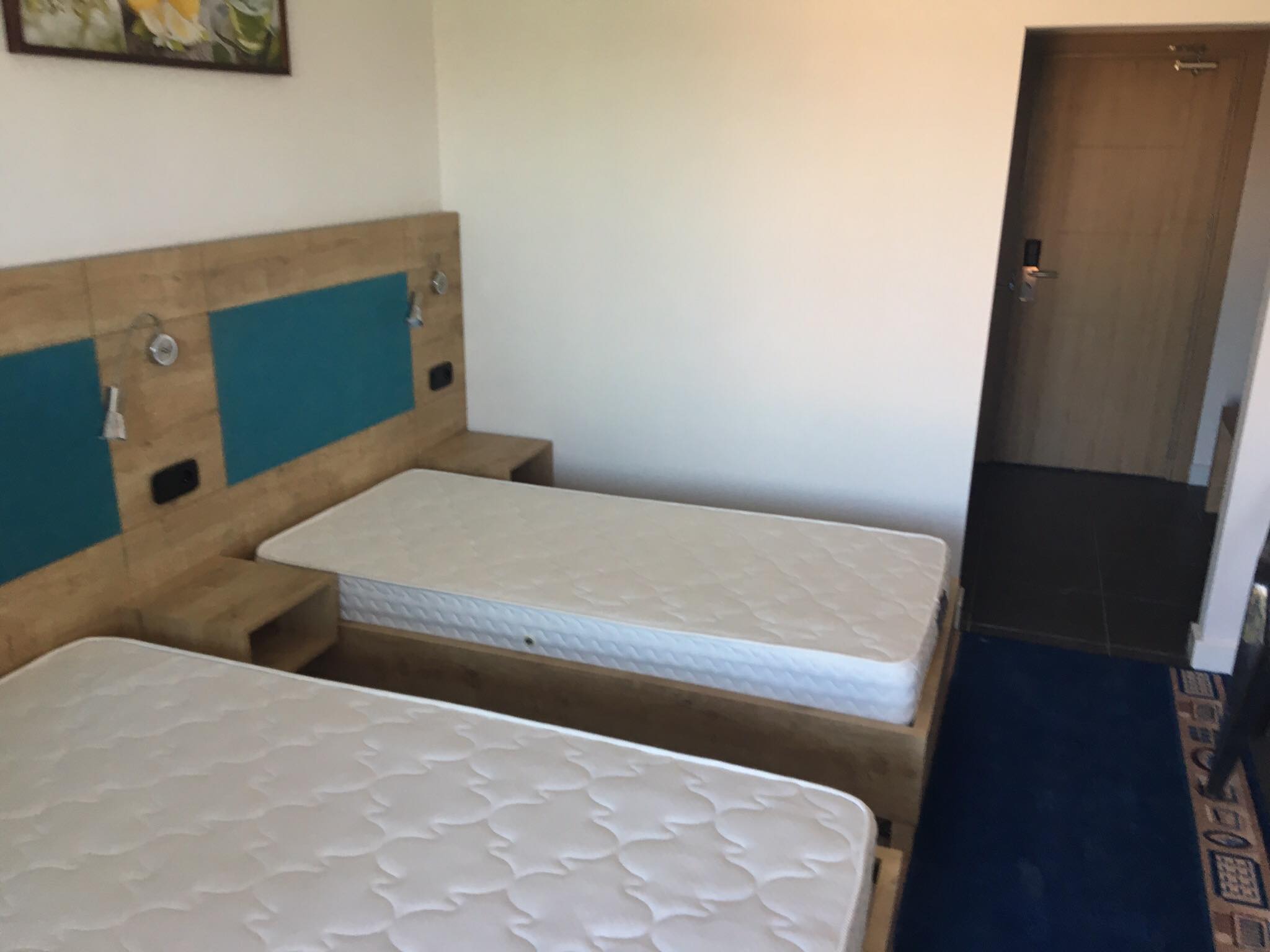 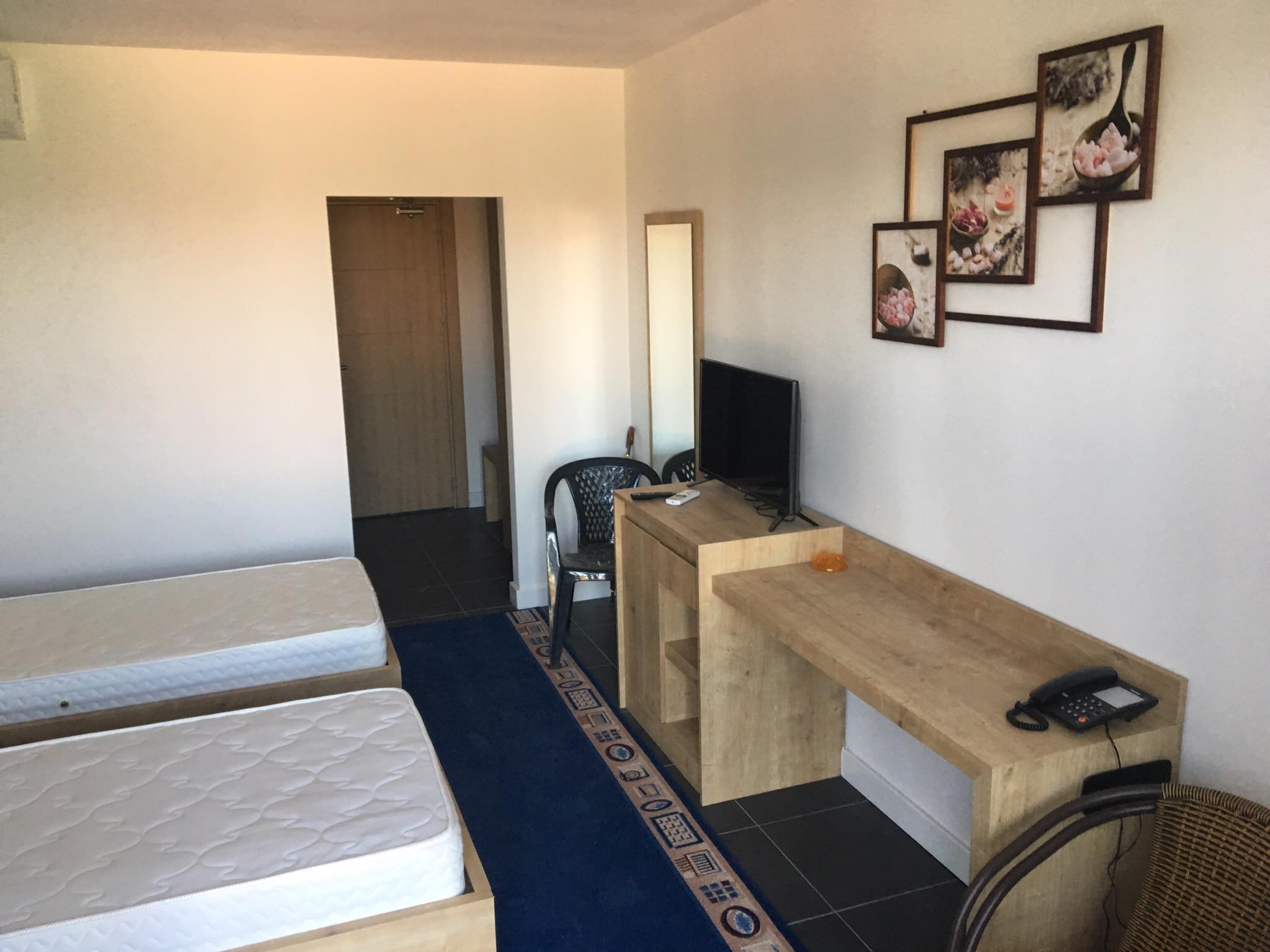 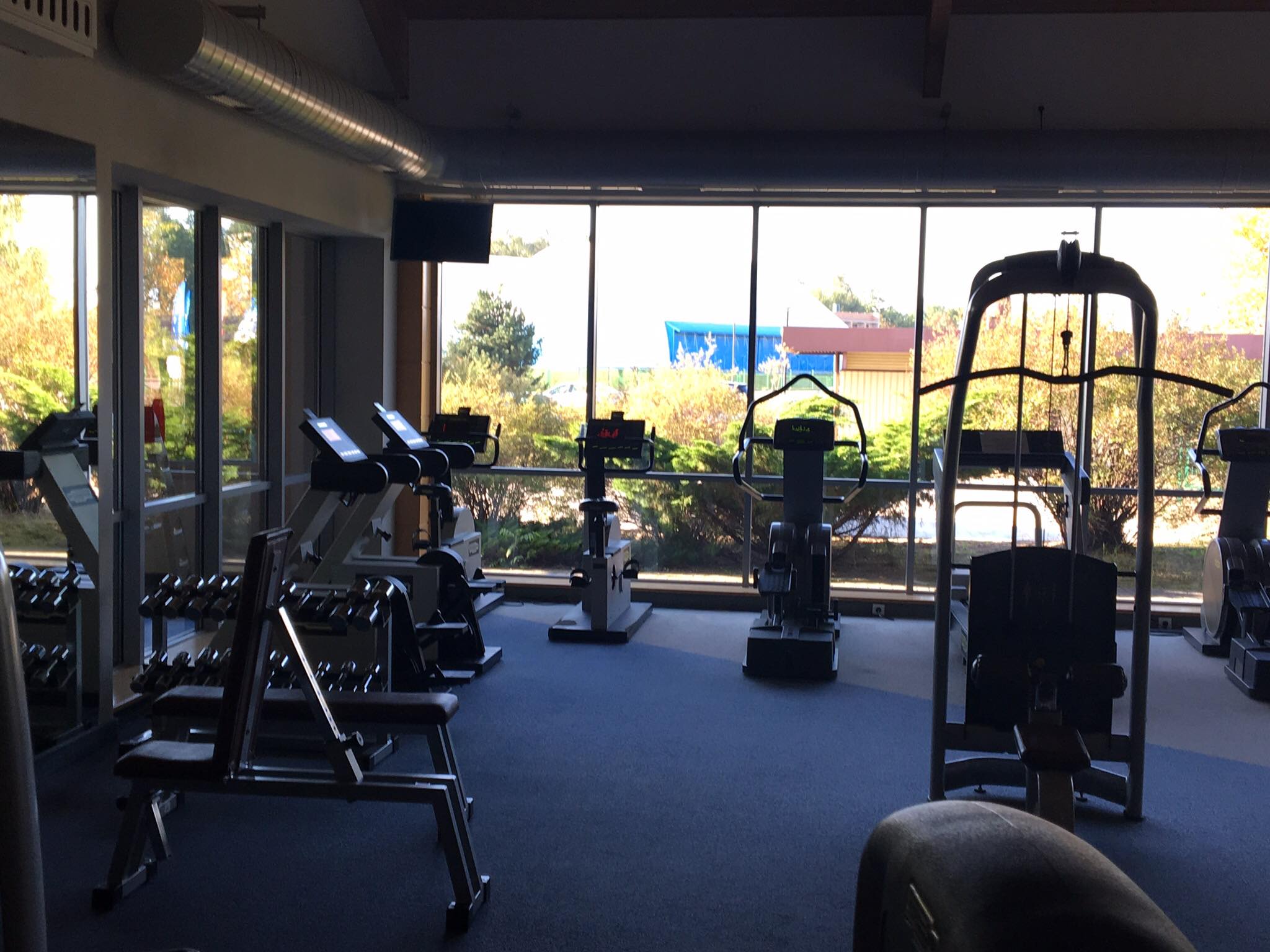 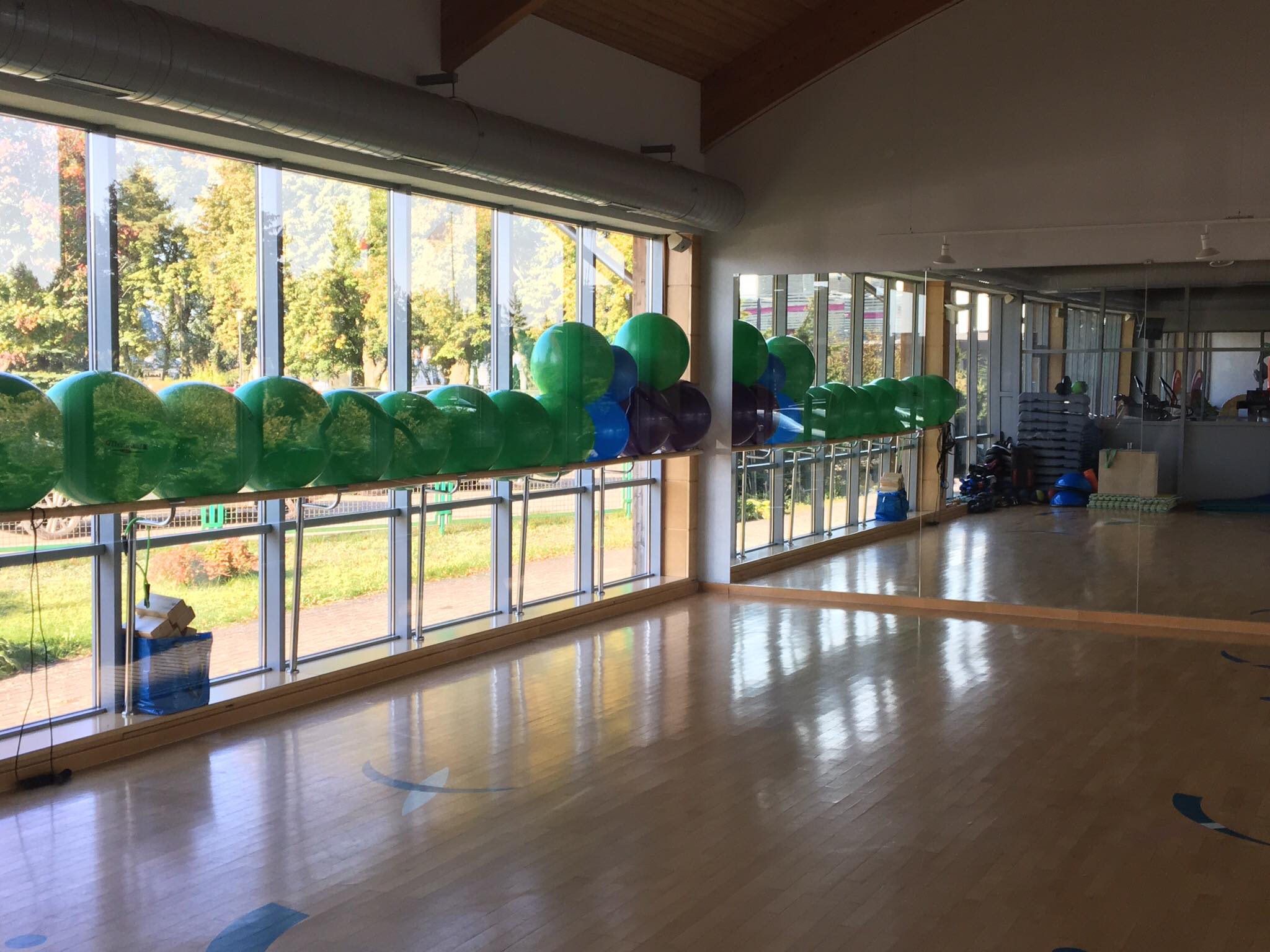 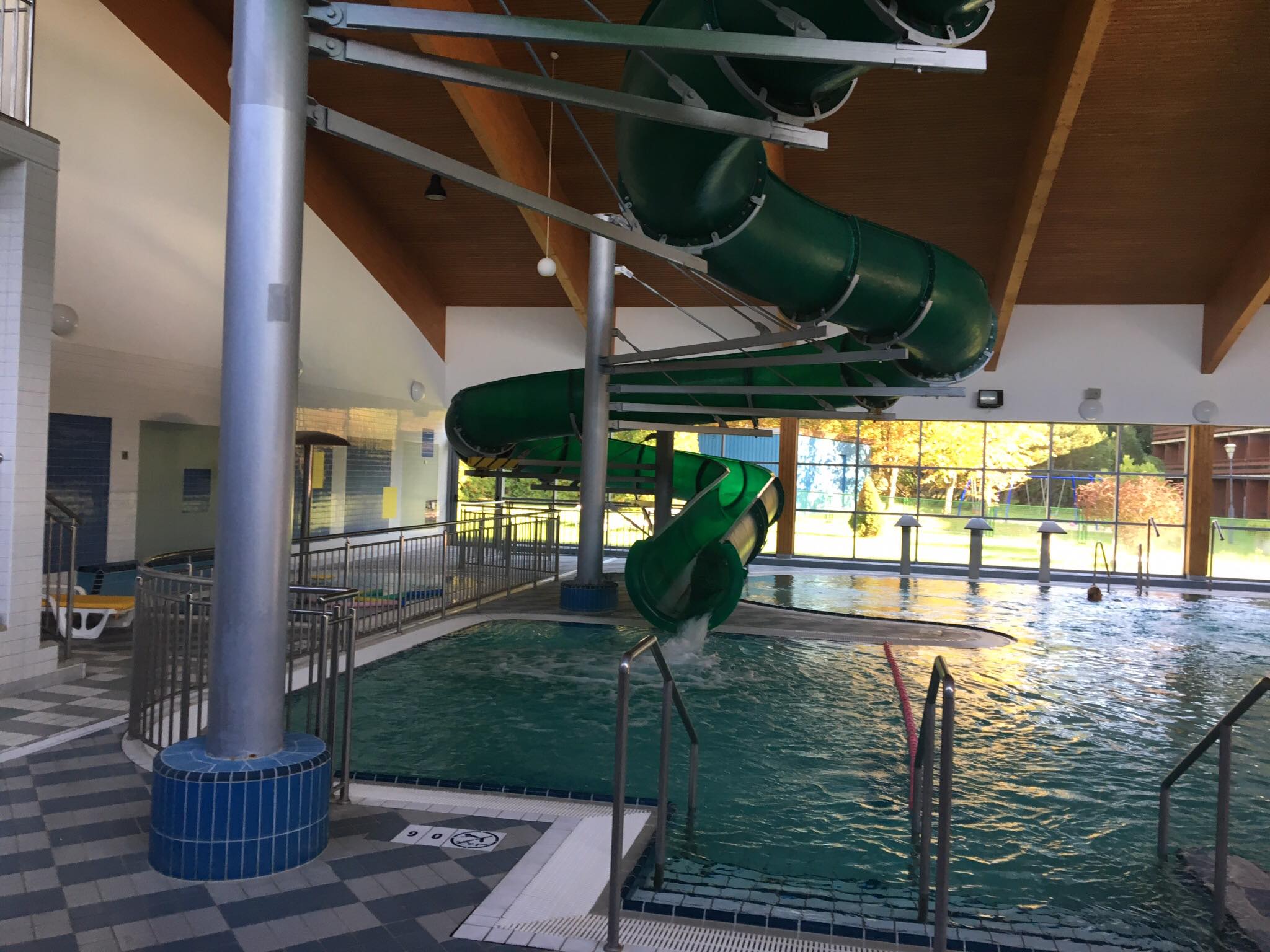 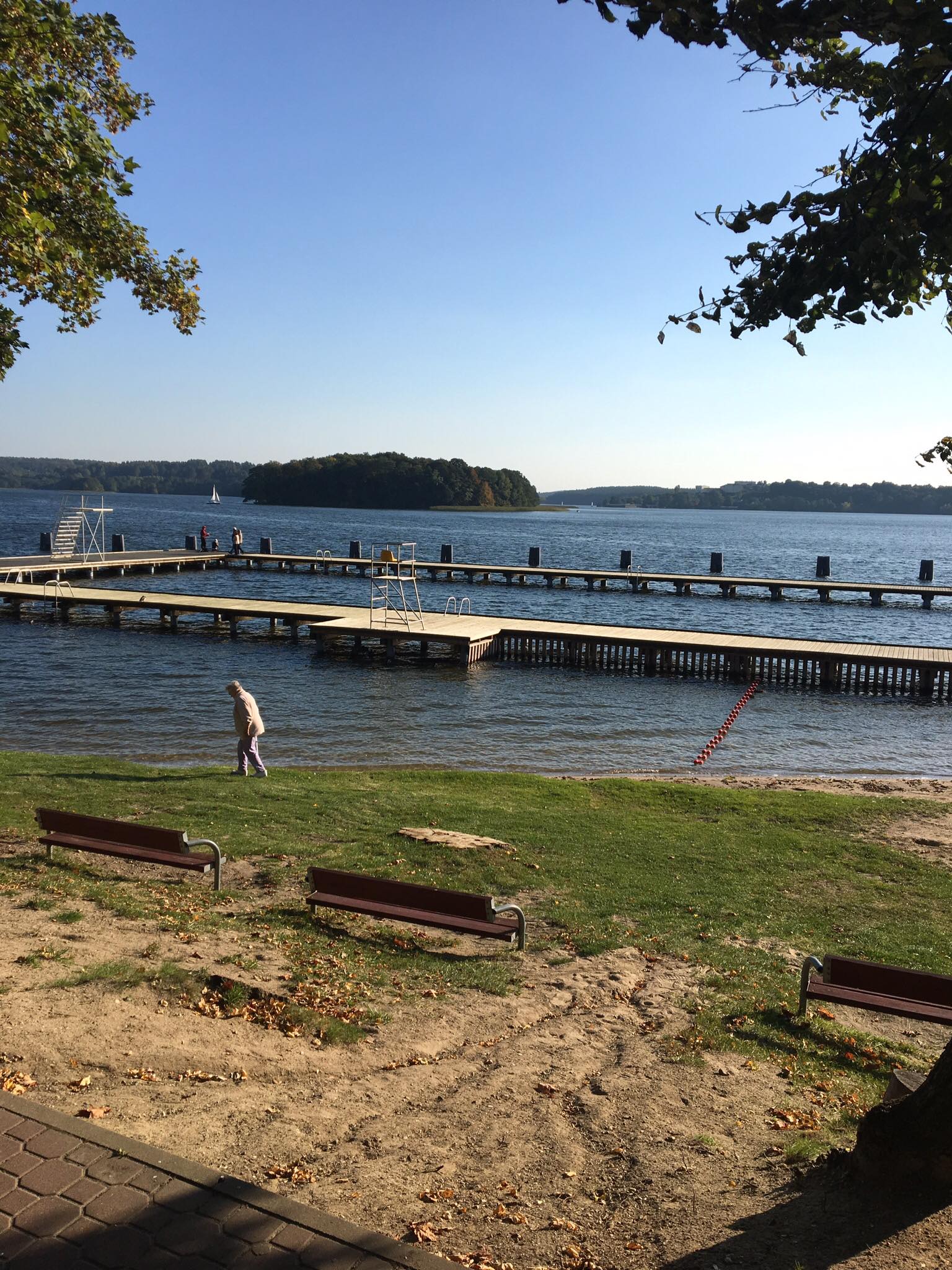 Zakopane is situated in małopolskie voivodeship, in the heart of Tatra Mountains. It is a capital of winter sports and one of Poland’s top travel destinations, chosen both by Polish tourists and those from abroad. During the gatherings the Centre receives many professional sport teams both from Poland and from abroad as well as from Ekstraklasa.

We have two hotels a tour disposal - hotel API Zakopane and hotel Bel-Ami. In both of the hotels there are double and triple rooms with bathrooms, TVs and the Internet access. At our disposal we also have Plato Stadium which belongs to COS and it’s not only the highest located pitch in Poland (930 m above sea level) but also one of the most beautiful ones and sport center of API. The possibility of training on such height contributes to build resistance. At our disposal there are also a sports hall and a swimming pool, in the vicinity there are numerous cafés – all with the view of Giewont :) 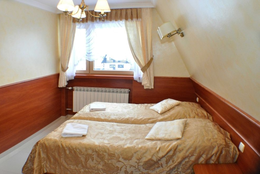 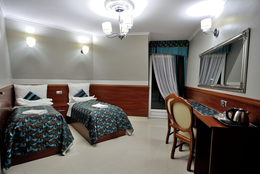 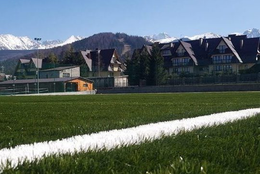 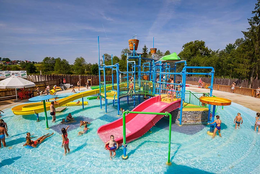 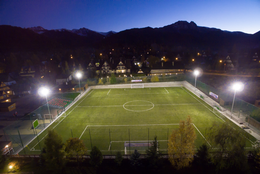 Wałcz is situated in the Zachodniopomorskie Province between those towns: Poznań, Piła and Szczecin. Central Sports Center Olympic Preparation Center in Wałcz is a place, where Olympic athletes practise everyday.- in the first place, rowers and canoeists, but also volleyball player, combat sports and fencers.

The hotels Lider, Sydney, DW 700 (after a general renovation) and the main building are disposable for us. In the hotels there are rooms for two and three persons with bathroom and television. In the same area there are a football pitch, a sports hall, a swimming pool, beach, a playground, beach volleyball pitch, tennis courts, the grocery shop In and many other attractions. Central Sports Center in Wałcz has built especially for us four additional full-scale pitches with natural surface. 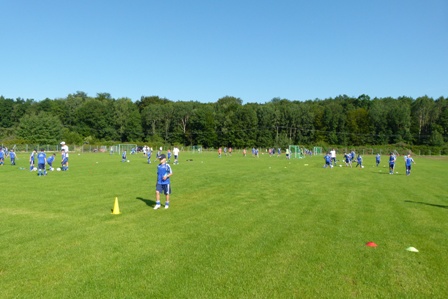 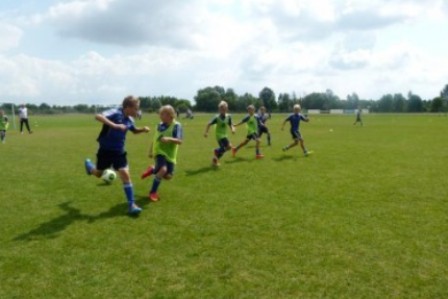 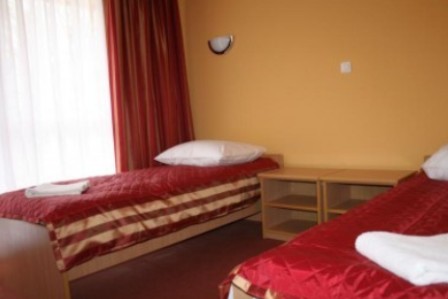 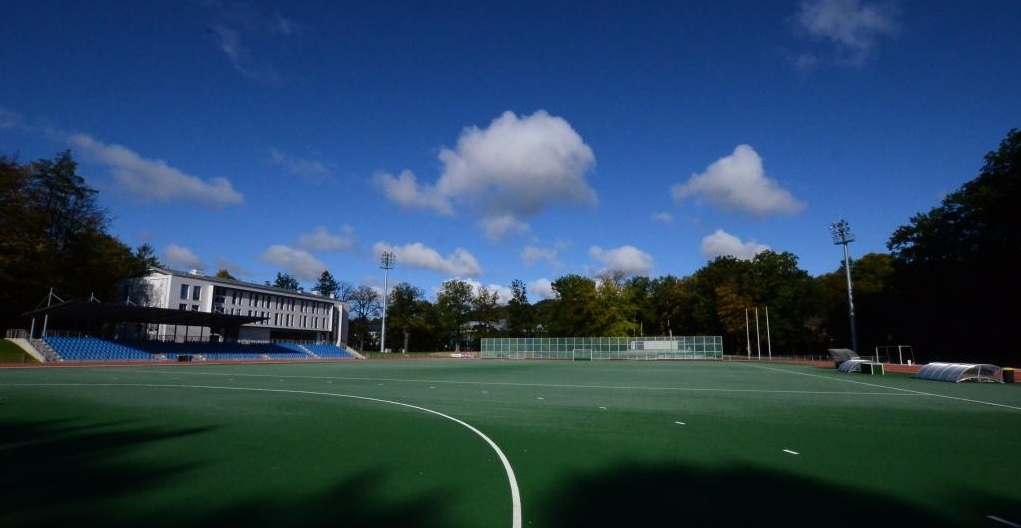 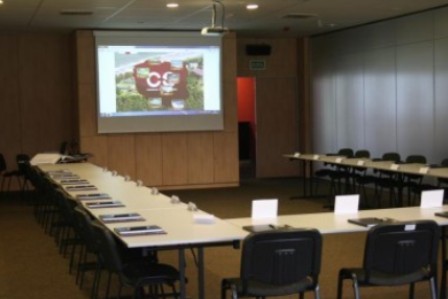 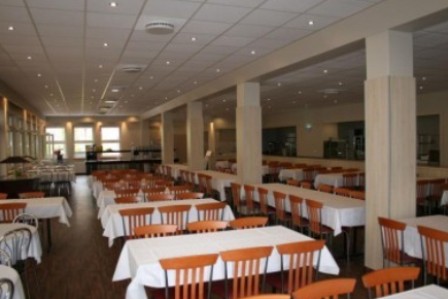 Spała is a holiday resort situated 7 km away from Tomaszów Mazowiecki, on the land of the former Puszcza Pilicka Forest. The Spalskie forests form one of the biggest woodland in the central Poland. Through the broad forest flows the Pilica river and in its basin appeared some protected woodlands, among them: the Spała Landscape Park. Spała is known, first of all, for the Olympic Preparation Center situated there, which is a professional training base for the national and Olympic sports teams of dozens of different sports disciplines. The center is also one of the best remedial and conference establishments. That is where the best sportsmen come to visit, but also people who are not professionals.

There are the hotels Olimpijczyk and Moscicki disposable for us, and there two rooms for two or three persons with a bathroom and television. There are pitches, sports halls, conference rooms, a canteen, a beach volleyball pitch, tennis courts, game rooms, a grocery shop and many other attractions.

Because of Olimpic Year, we can use also another sport facilities located close COS. 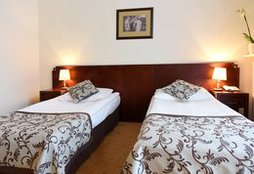 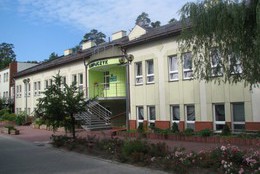 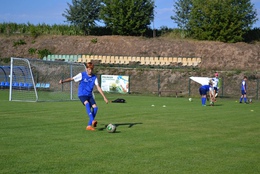 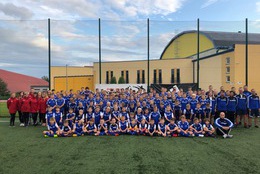 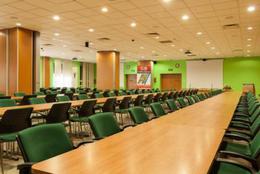 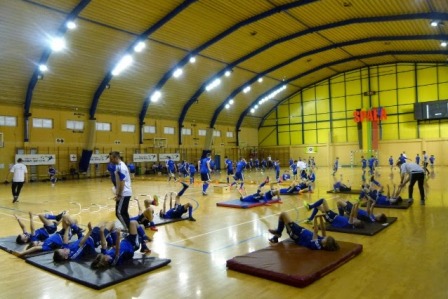