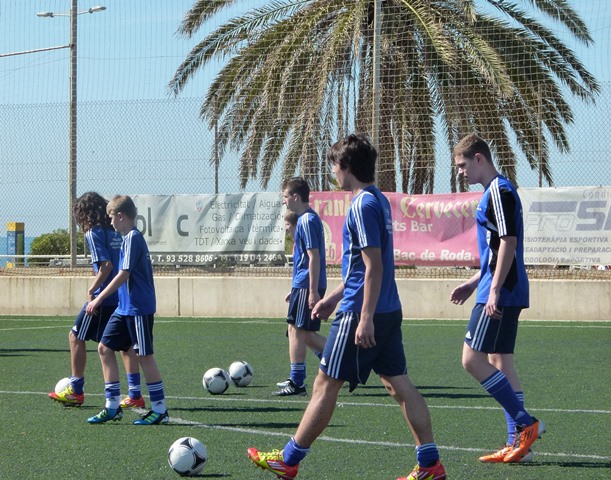 Scholarship in Spain project was launched for young football players who want to learn how to play football from European Champions and show their skills in the Spanish league. Within the scope of the project,  players live with Spanish families, play in Spanish club, matching their football skills, they learn Spanish and go to Spanish schools.

Football Scholarship is possible to get in the cities like Madrid, Barcelona and Cordoba.

Scholarship in Spain project is addressed mainly to football players who graduate secondary schools as well as older ones.

Where do the players live?

Football players live with Spanish families so as to get to know Spanish culture and traditions better as well as to have great conditions to learn a language. Living with a family creates a higher safety feeling than living in a boarding school.

Football players depending on their age and  Spanish language level are directed to appropriate schools, such as secondary schools, high schools and language schools.  The highest emphasis is put on improving the language skills.

Where do they train?

Based on the observation of the trainings, each one of the players is sent to a team depending on the skills’ level he represents. These are the clubs from one of the five junior Spanish leagues playing in Spain.

What attention do they get?

The cooperating families take a direct care of the scholarship holder. Football development is provided by cooperating with coaches and scouts.

When does it start?

A yearly Polish Soccer Skills scholarship in Spain starts in September and finishes in June, the next year.  First, when the decision is made, a player goes on a weekly residence test on the agreed date.

What happens after one year of residence?

After a yearly residence, scholar holders know Spanish at a very good level.  At the end of the season, tests are organised for all the scholar holders in the professional football clubs. After the verification, the players and their parents decide whether to extend the scholarship for the next year or not.

How much does it cost?

Monthly residence in Spain costs 2000 Euro. The cost includes accommodation at a Spanish family, full board, trainings in the club, school, private language lessons, transport, Host Family care, information about club progress and a possibility to take tests in Spanish professional clubs at the end of stay.

IN THE SCHOLARSHIP PROJECT IN SPAIN TOOK PART PLAYERS SUCH AS: 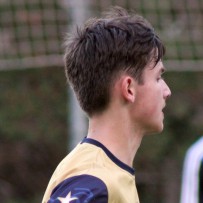 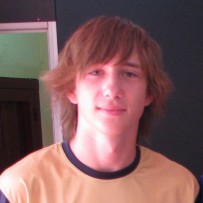 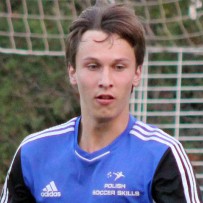 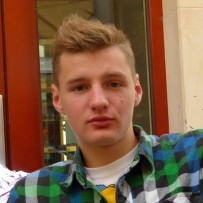 Apply for a scholarship 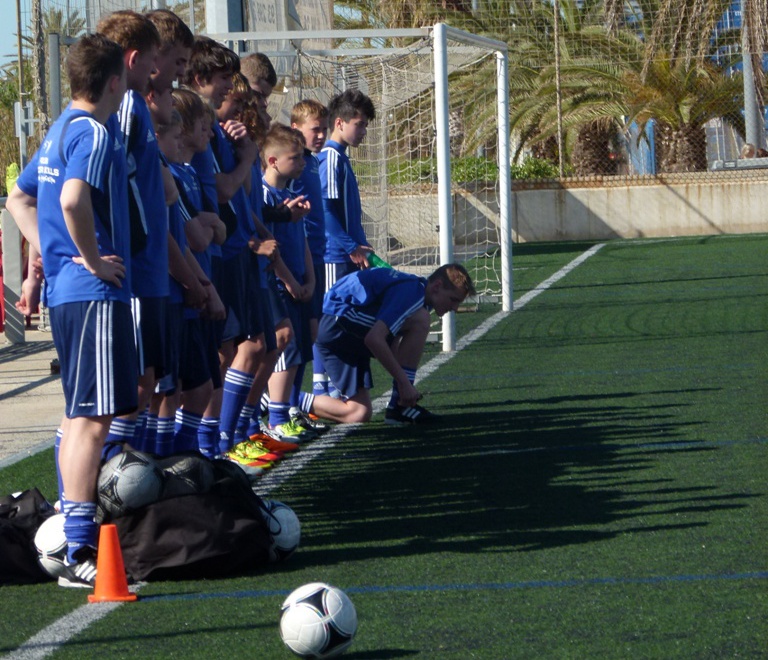